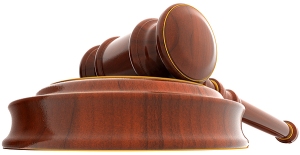 A true piece of sporting memorabilia that will only appreciate in value!

The 2007 Rugby World Cup hosted in France culminated with a South Africa and England final at the Stade to France in Paris.

h Africa went on to win 15 to 6 and were crowned world champions.

The England Squad was made up of 30 players in total. This shirt is signed by twelve members of that squad including fly-half Jonny Wilkinson and fly-half Toby Flood.

This shirt would brighten the wall of any true Rugby fan eager to get their hands on a piece of sporting memorabilia.

This Lot has an estimated value of £50